Sails of Glory Arrives in Port

Last year the creators of Wings of Glory announced that they were going to launch a naval version, based around the Napoleonic Wars. I love naval wargaming going back to my days of playing Harpoon in the early ‘90s through to Dystopian Wars these days, so Sails of Glory sounded like it could tick all the boxes for me.

The game itself comes with a pile of tokens, four pre-painted ships, some card terrain, rulers etc and a nice full colour rulebook. I’ve read the basic rules and they seem straight forward enough, although it will no doubt take another couple of readings (taking 5-10 minutes so not a huge effort) and a couple of games before I can confirm either way. I am a little put off by the vast number of tokens from a setup and take down perspective (one of my bugbears with X-Wing) but a little organisation coupled with the bags that came with the Kickstarter version of the game will (presumably) alleviate these issues.

The most important thing to me though was the quality of the ships. Based on Ares Games track record I knew that they could make cards and tokens etc and I was confident that they could come up with a fun set of rules, but pre-painted ships without the backing and help of FFG was another thing. Well I can say that I am very impressed with their efforts and they are in fact a step ahead of what I expected. The paint jobs are not perfect and most gamers could do something better with some effort, however the key here is that just like the ships in X-Wing they are pre-painted and to a level where you do not need to do anything to them and still feel that you got a premium product at a good price. 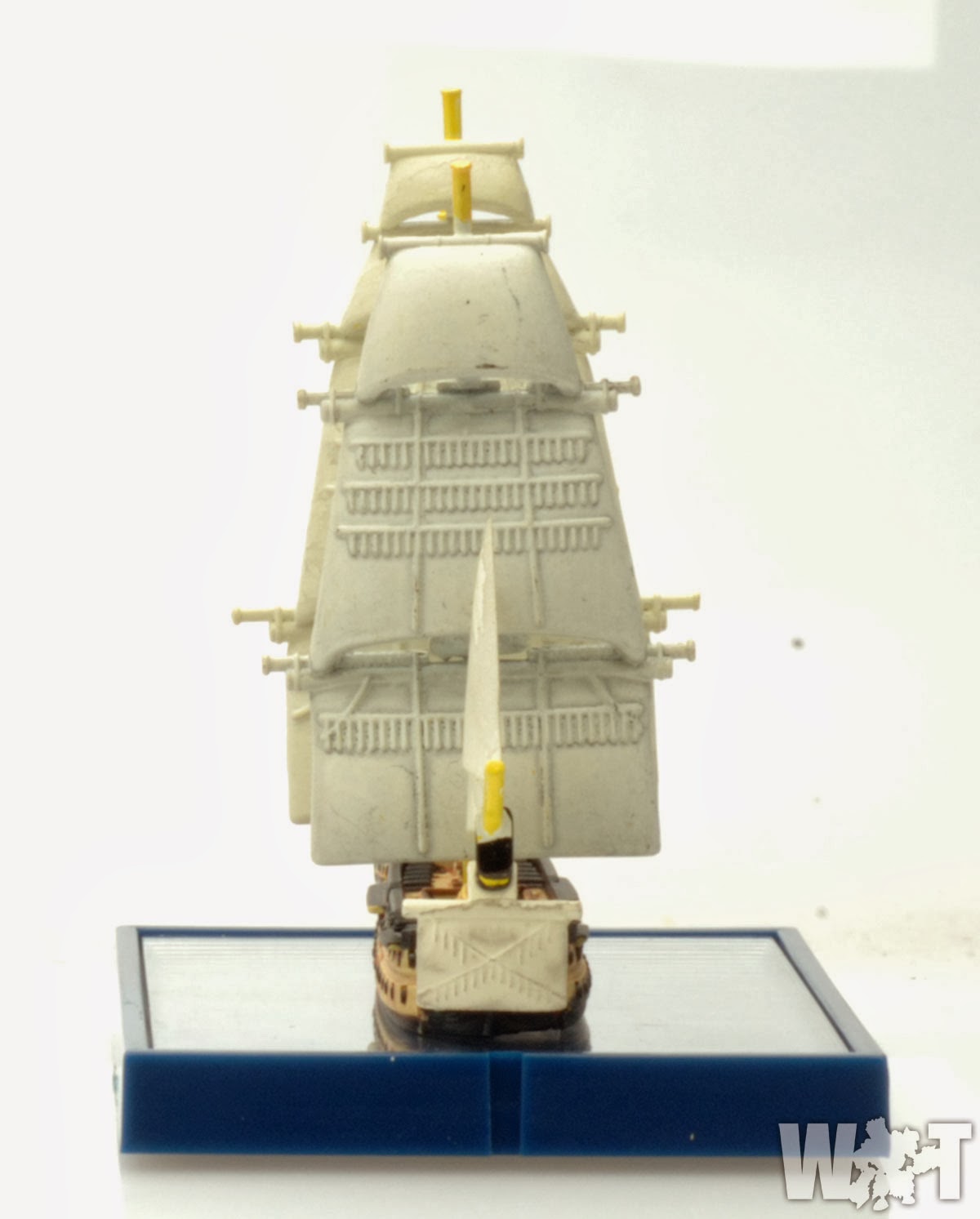 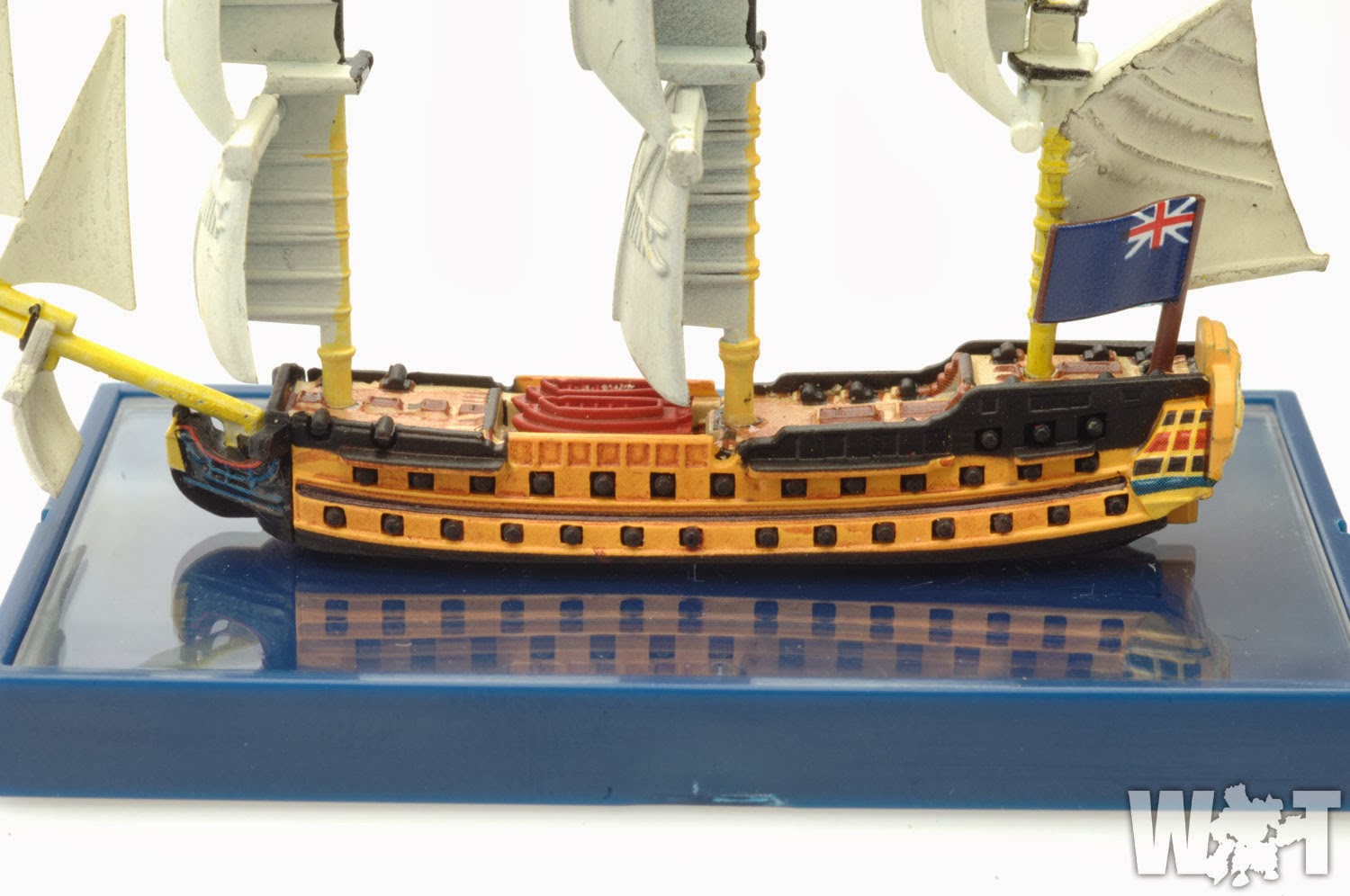 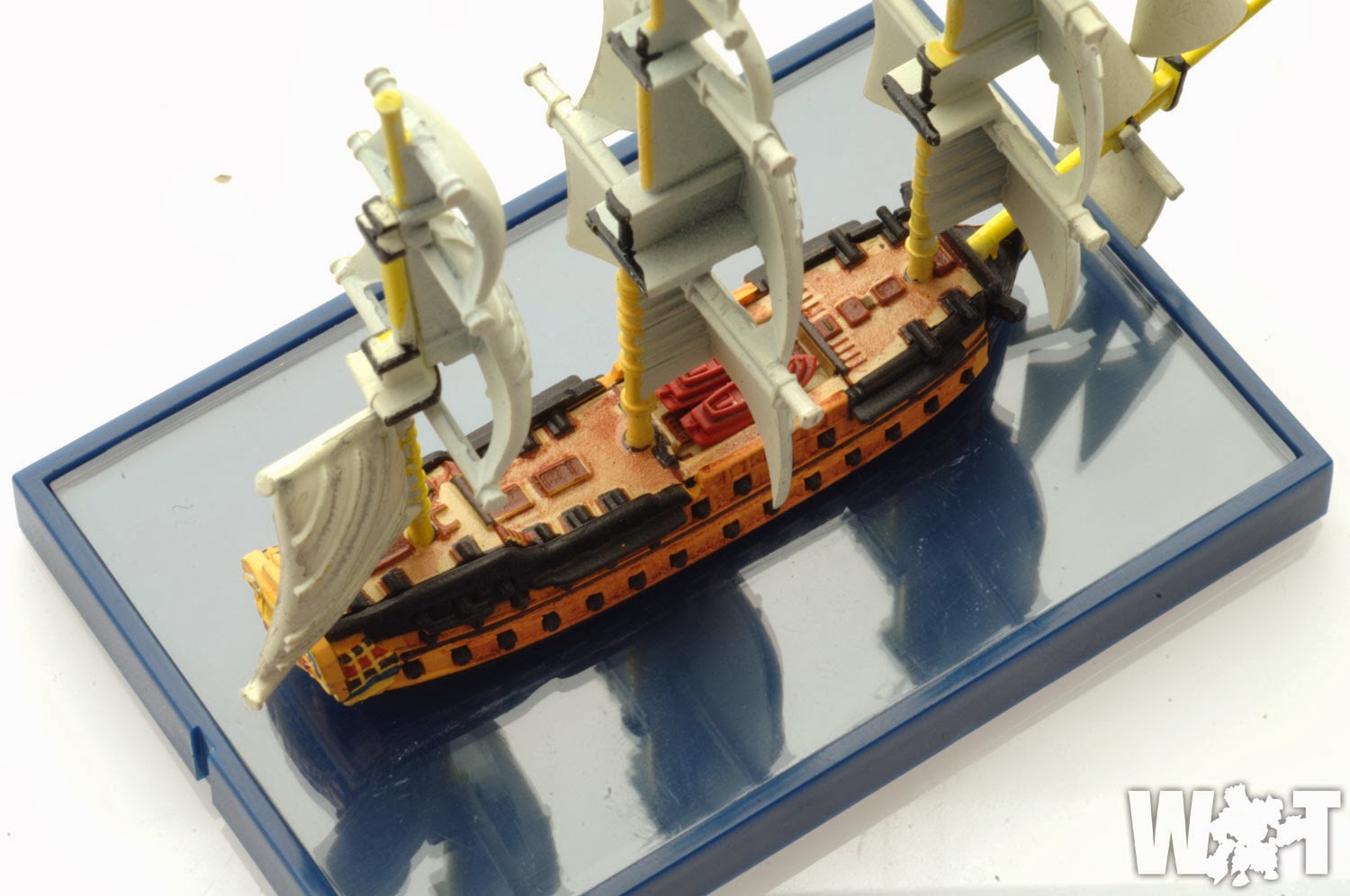 Hopefully later this week a couple of us will manage to get in a lunch time game and we can see how it works.

Posted by Wargamer on Tour at 6:28 PM